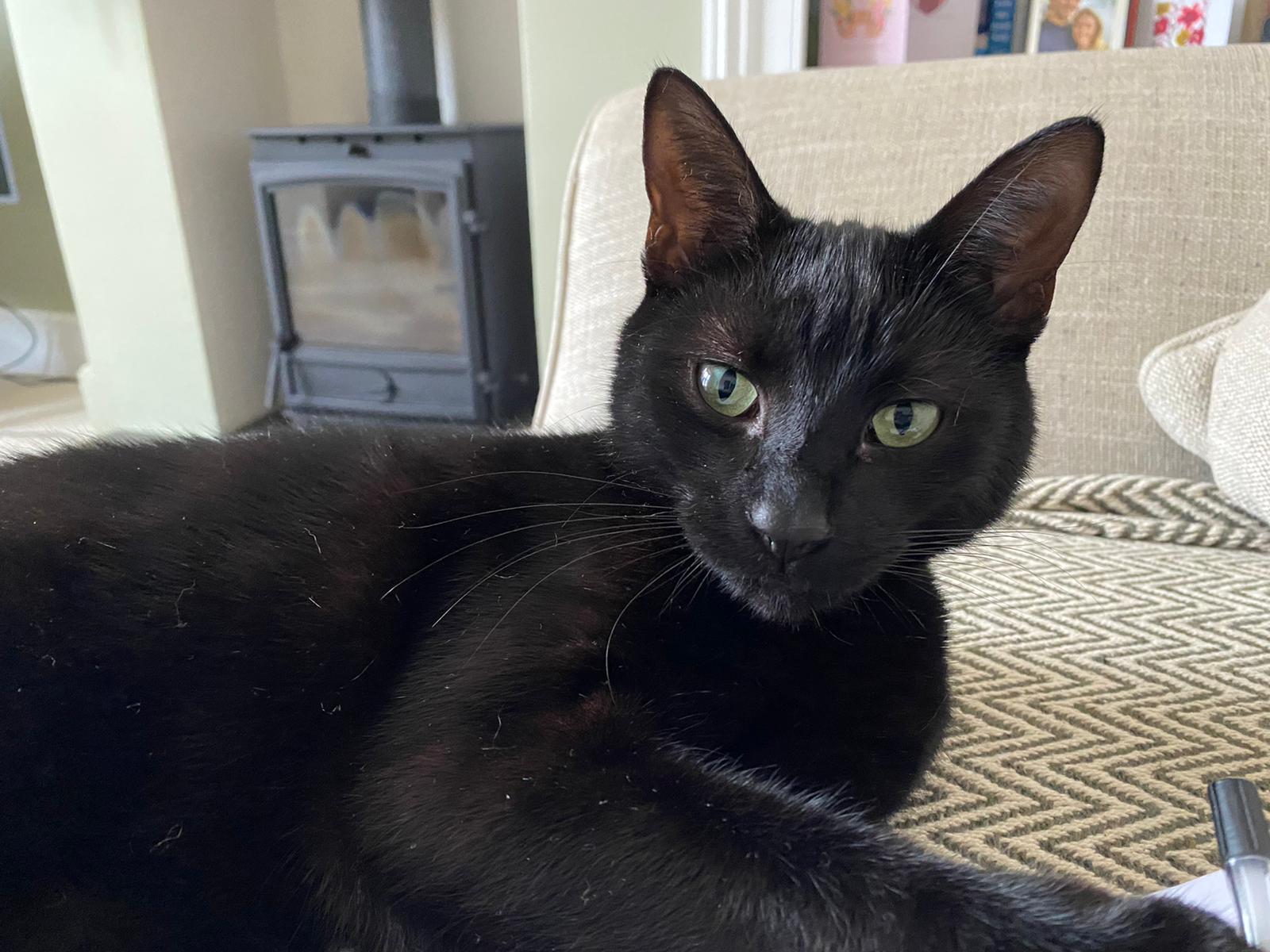 Think your furry friend might have a sixth sense? Following on from last months’ spooky season, an expert from leading vet charity PDSA sets the record straight and breaks down some of the most popular superstitions we have about our pets.

“Black cats get a bad rap and are often associated with superstitions of bad luck and being owned by witches. Sadly, because of this they are often the last to be rehomed in rescue centres. But these myths date back to the Middle Ages when single women who took in stray cats were accused of witchcraft. Black cats often have a negative reputation based on this misconception, when they’re no different to any other puss – although some might argue they’re better! In some places, they are actually good luck; in Scotland, a black cat turning up at your door is a sign of prosperity!” 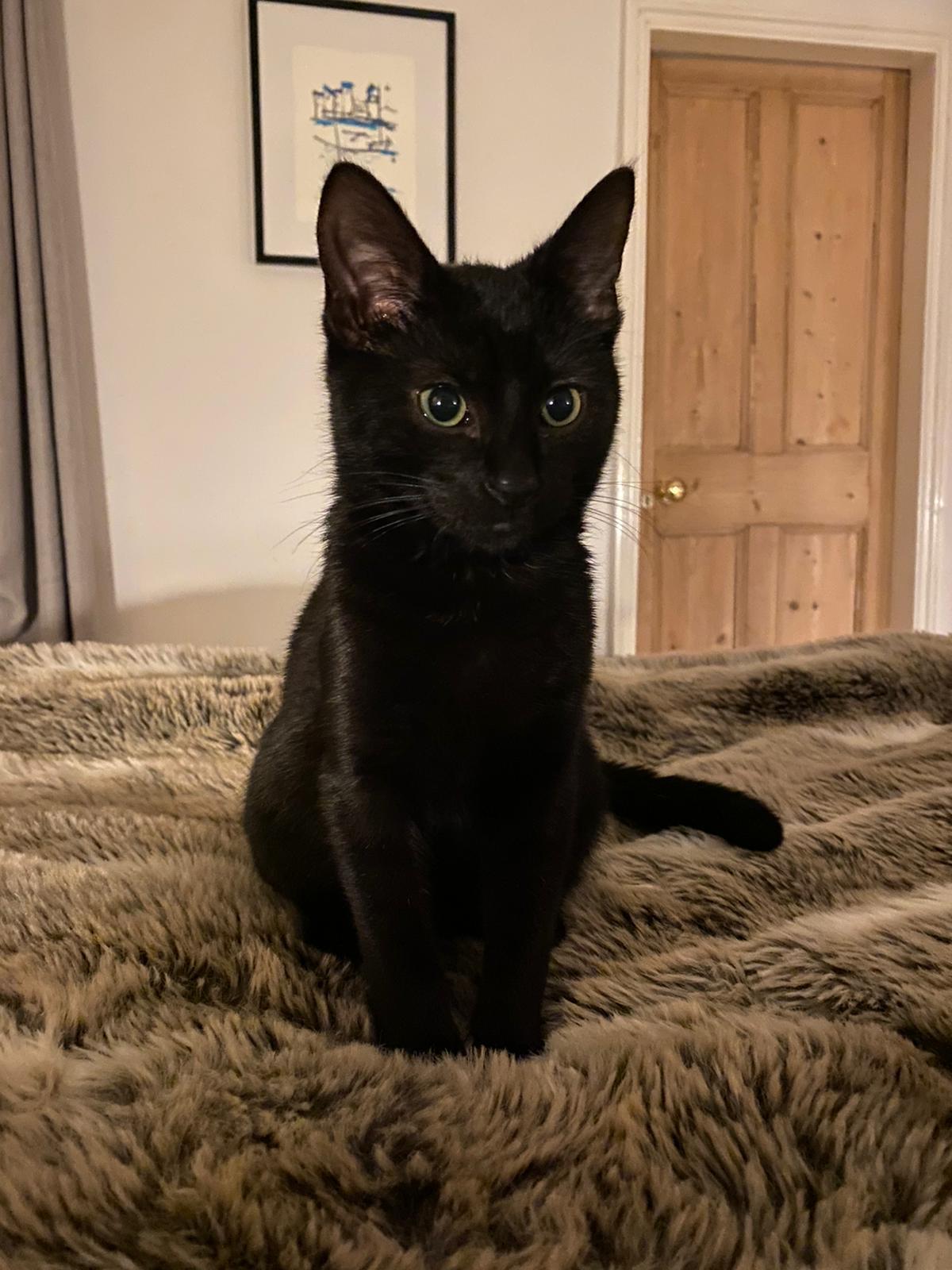 2. One dog year is equal to seven human years

“Sorry to shatter illusions but our pooches’ ageing process doesn’t line up with ours at all. The figure of seven dog years roughly equalling one human year likely comes from the average dog lifespan compared to humans, but dogs don’t age at the same rate as us. For example, pooches become fully-grown adults at one to two years old, which doesn’t really fit with a seven to fourteen-year-old human! Also, different breeds tend to have different lifespans, with larger breeds having a much shorter life expectancy compared to some smaller breeds of dog.

3. If a dog eats grass it means it’s about to rain

“In all honesty, this is just down to coincidence. Our four-legged friends like to munch on grass every so often, and it’s not because of an upset stomach which also crops up as a common superstition. Though it might seem unusual to us – some pets just like the taste of grass!

“As a cat owner, you’ve probably seen your feline friend suddenly stare or prick up their ears at something that doesn’t seem to be there. This has led some to suspect that cats have a sixth sense and can see ghosts, but this can’t be proven either way unfortunately. Cats have very heightened senses compared to humans, which means they can often hear, see and smell things that we can’t. Cats are naturally cautious while being inquisitive so will sit very still, focusing on one area if they think something interesting is there until they work out what it is; it could even be just be a change of light or shadow that catches their attention or then again maybe it was a spook after all?

5. Dogs can sense if someone is good or bad

“If it seems like your four-legged friend has taken a disliking to someone, that doesn’t necessarily mean that they’re a bad person. Contrary to popular belief, our pooches can’t tell if people are good or bad, but they can read body language, behaviour and facial expressions. This means that your canine companion may be able to pick-up on someone who is just not that keen on them. Because of this, your dog may think they could be a threat and act defensively or aggressively.

PDSA is the UK’s largest vet charity. We’re on a mission to improve pet wellbeing through prevention, education and treatment. Support from players of People’s Postcode Lottery helps us reach even more pet owners with vital advice and information. www.pdsa.org.uk

We regularly write about all things relating to cats on our Blog Katzenworld!

My partner and I are owned by five cheeky cats that get up to all kinds of mischief that of course, you’ll also be able to find out more about on our Blog

If you are interested in joining us by becoming a regular contributor/guest author do drop us a message @ info@katzenworld.co.uk .

Baby monkey is worried that all the kittens will run away from her
😍 Cute Kittens Doing Funny Things, Cutest kittens in the worlds 2021 😍 #17 Cute Cat
Cat MineStar Health
What’s Mew at Catster: December Cat Events
Orange Kitten Hops the Fence to Join Litter of Smaller Kittens and Decides to Help Raise Them